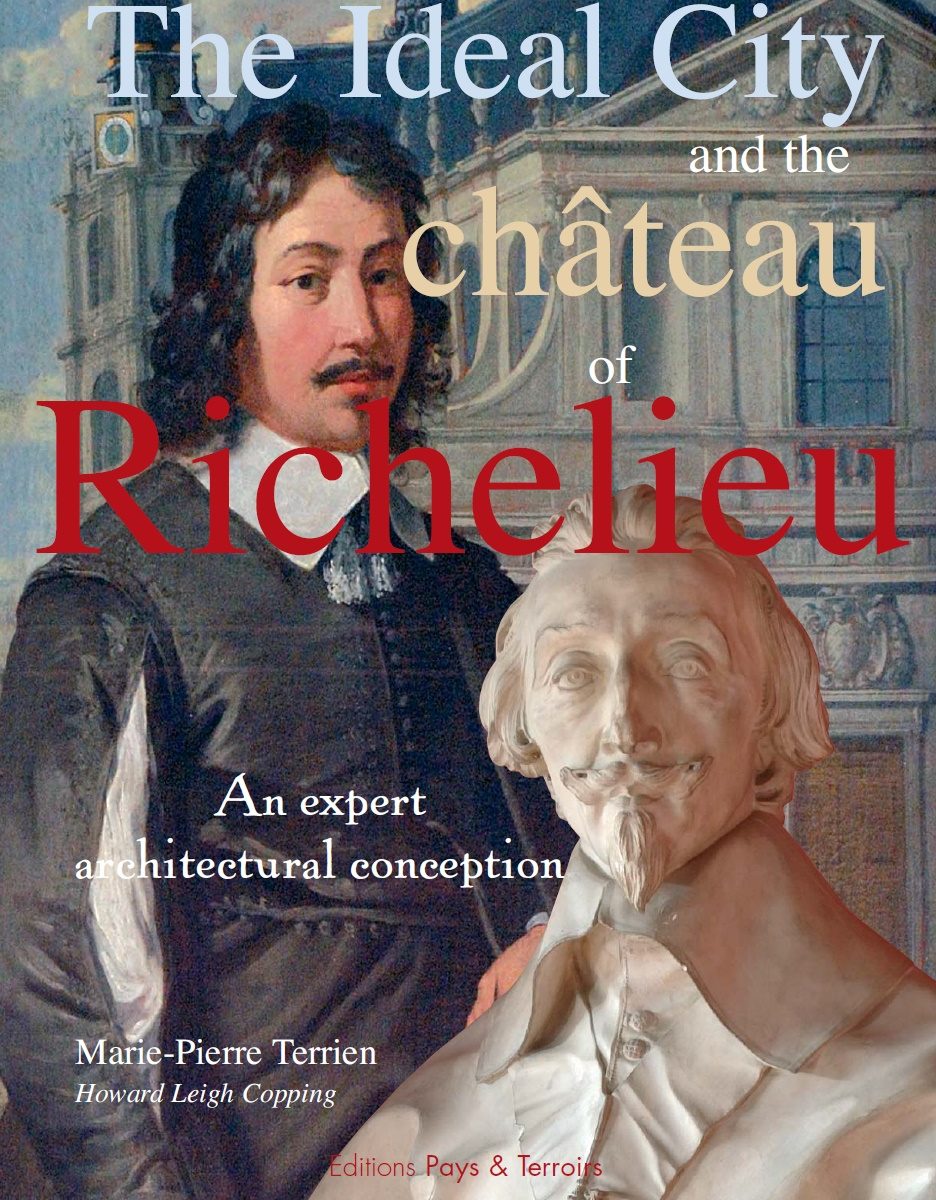 At the beginning of the seventeenth century, in the location of today’s park of Richelieu, was located a castle built by the ancestors of the Cardinal, in a place called Richeloc. Attached as he was to the family house where he had passed part of his childhood, the Cardinal decided to enlarge the property in about 1625. The former Bishop of Luçon had been promoted to Cardinal in 1622, and then in 1624 he entered the King’s service as First Minister. The dwelling of his forebears no longer corresponded to his new situation, and his political rise propelled him to towards an ambitious building project, capable of rivalling the most beautiful residences of his age. Furthermore, he took on the construction of a town on an almost virgin site. The Cardinal wanted to found an Ideal City, grandiose and unique, that would carry his name. If today the château has been destroyed, the town has remained more or less intact, just as it appeared in the seventeenth century. In contrast to other new towns of the same period, Charleville and Henrichemont, which have been over-built by later constructions, the town of Richelieu constitutes a unique example of the urbanism of the era. It has retained a complete urban ensemble, very little transformed. Furthermore the town of Richelieu and its château, linked as they are in the same design and both born of the Cardinal’s ambition, show some interesting details with reference to other urban models; both those prior to it and now to contemporary designs.

This treatise hopes to put into prominence the originality of this innovative and ambitious conception, inspired by the architecture and spirit of Antiquity. Ancient Rome had become, since the Renaissance, the city of reference.